MARK WARD SR (PhD, Clemson University) is Associate Professor of Communication at the University of Houston-Victoria in Victoria, Texas, USA.

In 2018 he was named the university’s scholar of the year when  he received its annual Research and Scholarly Activity Excellence Award. His research encompasses ethnography of religious organizations and intersections of religion and media, and he serves on the Executive Council of the Religious Communication Association (RCA) and Editorial Board of the Journal of Communication and Religion.

His studies of American evangelical popular culture and media have been published in more than 30 articles and essays, and his work has been nationally recognized with the Digital Religion Research Award (2020), David R. Maines Narrative Research Award (2018), RCA Article of the Year Award (2020, 2019, 2014), and National Communication Association (NCA) Spiritual Communication Division Article of the Year Award (2020, 2019). He has been quoted on the subject of televangelism in The New York Times, Politico, Bloomberg, ABC News, Associated Press, Religion News Service, and other national media outlets.

Dr Ward is editor of the multivolume series, The Electronic Church in the Digital Age: Cultural Impacts of Evangelical Mass Media (Praeger, 2016), for which he received the 2017 Clifford G. Christians Ethics Research Award, and author of The Lord’s Radio: Gospel Music Broadcasting and the Making of Evangelical Culture, 1920-1960 (McFarland, 2017).

His research in organizational ethnography also includes              the book Deadly Documents: Technical Communication, Organizational Discourse, and the Holocaust (Routledge, 2014) which examines the organizational culture of the Holocaust through analyses of everyday Nazi bureaucratic and technical documents, and related studies appearing in several scholarly journals.

He is author of the forthcoming textbook Introduction to Public Speaking: An Inductive Approach (FlatWorld) and coauthor (with Jason Wrench and Narissra Punyanunt-Carter) of the textbook Organizational Communication: Theory, Research, and Practice (FlatWorld, 2015).

Before entering academe, Dr Ward was communications      director and journal editor for several national and international nonprofits and industry trade associations. He continues to write regularly as an independent business journalist and has authored more than 2,000 feature articles for business-to-business magazines covering numerous industries. In addition to print media, his professional experience includes work as a broadcaster in roles ranging from local radio announcer to national radio syndication. 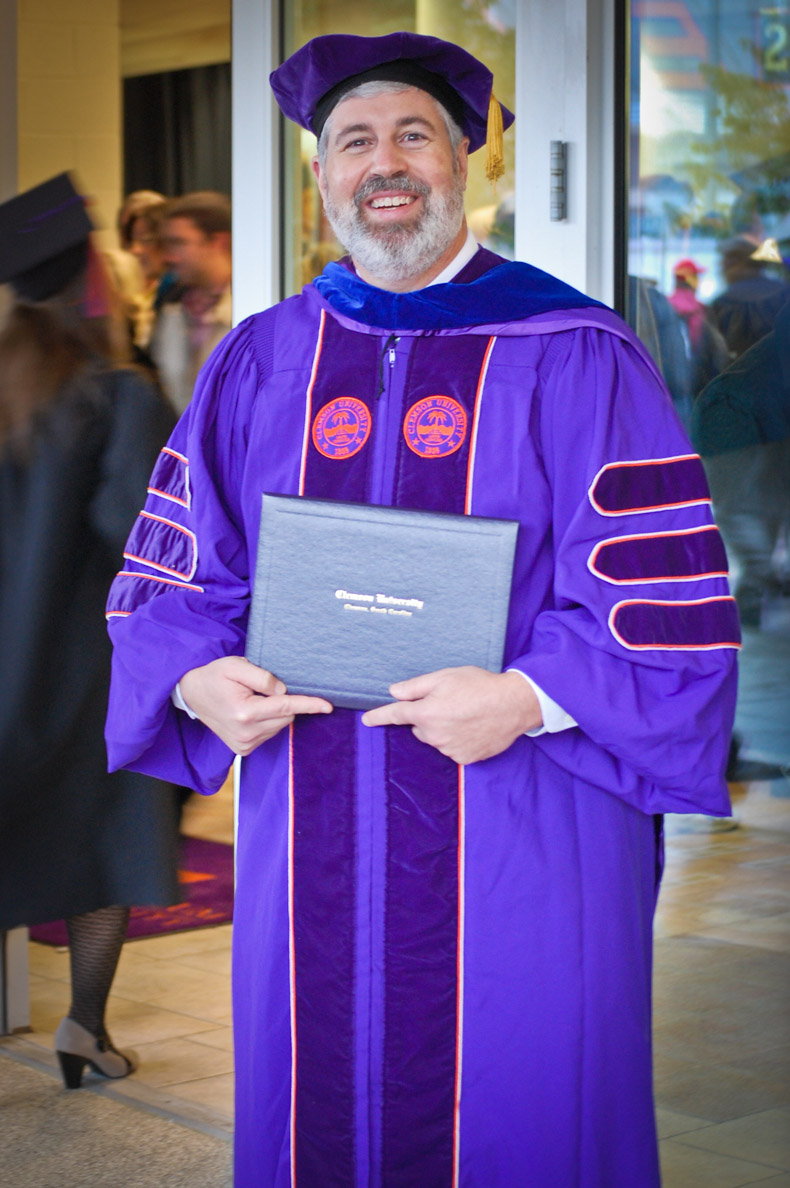